Because much of my mother’s side of the family came from Damascus, Syria, I grew up eating many traditional Syrian foods. One of them—sometimes spelled “cousa,” “kousa,” or “koosa”—is a small specialty squash stuffed with a mixture of meat, spices and rice and dressed with cooked tomatoes.

Just as there are multiple spellings for the dish, there are even more incarnations of the recipe itself.

Some cooks make cousa with lamb. Others use ground beef. I decided to make a vegetarian version with meat substitute. And, although I tried my best to approximate the recipe my grandma might’ve used, that proved tricky.

After all, Grandma relied on her memory and the look and feel of ingredients much more than on printed recipes.

My grandma also had access to just the right squash, which she also called “cousa.” It was a small zucchini-like variety perfect for hollowing to stuff with goodies. I’ve looked for its doppelgänger but haven’t yet found it.

You can always direct-sow these seeds. However, because I wanted to get an early start, I planted mine indoors a couple of weeks before our average last frost.

(Before planting, soak seeds in warm water for several hours. This softens their tough exteriors and can boost germination rates.)

Not sure how many plants you’ll need? One Eight Ball squash plant can produce a sizable number of compact, rounded fruits. It’ll also take up a lot of space in the garden if you let it. (I planted mine too close to my bush beans and these squash utterly overtook them.)

As with most other squash, Eight Ball is susceptible to powdery mildew, squash beetles and other pests. Check your squash daily for insect eggs, squash vine borers or disease, and head these off before they take over.

An Eight Ball squash is best-suited for stuffing when it’s about the size of a baseball.

Using a sharp knife, cut the fruit’s stem at an angle in order to separate it from the plant. At this stage, the squash will be very fragile, so take care not to accidentally knick its flesh with your knife or a fingernail.

Want to make my variation on the many different cousa recipes out there? Or maybe come up with your own? For reference, here is one fairly traditional recipe for Lebanese-style “koosa”—although it uses yellow squash. And what follows are the ingredients and process I used.

(Just keep in mind ingredient amounts are approximate and will depend on the total number and individual sizes of your own squash.)

Read more: Check out this recipe for a delicious corn and zucchini skillet!

First, rinse off the outside of your squash. Next, cut across the its top, in order to remove the stem and gain access to the guts of the squash. Using a small paring knife and spoon, slice 1/8 of an inch in from the outside wall of the squash. Scoop out the seeds and insides and set these aside.

Now, let your hollowed-out squash shells soak in a bowl of salt water while you work on the stuffing.

For the stuffing, crumble up and combine the Beyond Burger patties with the dry rice, cinnamon, allspice, nutmeg and about one-quarter cup of cooked, diced tomatoes. Remove the squash shells from their soak and spoon in the stuffing.

Leave some room at the top of each squash to accommodate expansion of the rice.

Cover the bottom of a saucepan with some olive oil. Pack the stuffed squash upright in the pan.

(If you’re concerned your squashes might tip over during cooking, you can add stability by linking them together with toothpicks.)

Spoon the lemon juice and remaining tomatoes inside and around the squash. Add a dash of salt and pepper and then fill most of the remaining space in the pan with water.

Place on high heat and bring to a boil. Once the mixture is boiling, cover the pan, reduce heat to medium or medium-to-low, and cook for 25 to 30 minutes. Then lift cousa out of its cooking bath and serve hot. 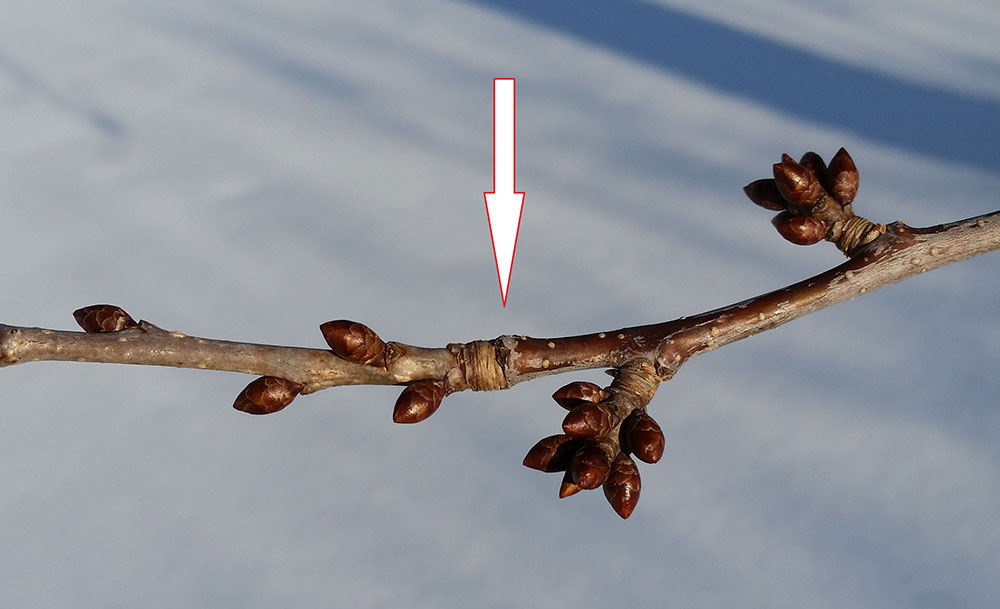 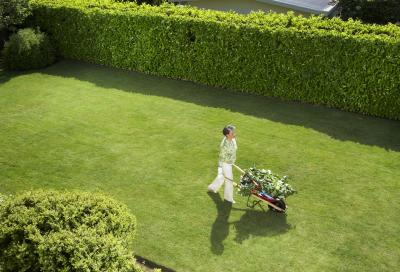 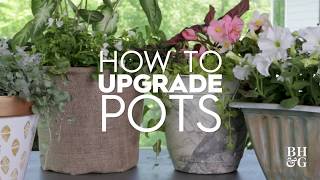