5 Nuts to Forage During the Fall

While foraging is fun during all seasons, one of the greatest joys of a fall foraging excursion is getting to collect nuts. While collecting protein-packed tree treats might have you relating a little too closely to your local squirrels, learning how to collect, process and preserve tree nuts can give a big boost to your nutrition and take a load off your grocery bill. So grab a tree-ID book and hit the forest trail. Here are five nuts that you might find growing on your farm and what you can do with them.

The black walnut (pictured above) is a native tree that grows across the eastern half of the U.S. and Canada. You can identify the tree by its 1- to 2-foot-long compound leaves that boast as many as 23 finely toothed and pointed oval-shaped leaflets. The nuts are encased in a round, light-green hull that is about 2 inches in diameter and drop in mid to late fall.

The nut itself is hard to crack but is a coveted edible, with a flavor that’s been described as earthy, grassy and floral. It has a more bitter quality than the English walnut and is often preferred as a flavor complement in rich baked goods. The hulls also have value as an herbal supplement and can be tinctured to use as a source of iodine and vitamin C and can be used for treating fungal and parasitic conditions. Use plastic gloves when processing black nuts, as the hulls will leave your skin stained for a long time.

The butternut, or white walnut, is a smaller relative of the black walnut. It also grows natively in the eastern half of the U.S. and Canada, though it is less common than its cousin and has a more focused population growing in the northeast quadrant of the continent. The compound leaves look similar to the black walnut with slightly fewer leaflets on average, and the nuts are encased in a more oblong hull. It’s a rich, oily nut that has traditionally been eaten on its own and should be consumed immediately after opening, as it will go rancid quickly.

Acorns, which hail from oak trees, are those quintessential tree nuts with the cute little caps that pull apart from the shell. All acorns are edible, whether they come from red or white oaks, and they vary in size and shape depending on the tree species. Acorns vary in tannin content, which gives them their bitter quality. In order to better use acorns as food, you need to leach the tannins out by soaking them in boiling water, changing out the water regularly until it no longer becomes discolored.

From there, what you do with acorns is limited only by your imagination. If you want to keep things simple, you can roast them or chop them up for soup or “grits.” If you want to get fancier, you can process them into a savory acorn burger, or dry and grind them into flour for any number of baked goods, including pancakes, cookies, flatbreads and pasta.

Three groups of hickory trees grow in the U.S.: shagbark, pignut and pecan. (We’ll focus on pecans in the next section of this article.) Shagbarks and pignuts can easily be distinguished by their bark—the former, of course, having a shaggier quality. The leaves of both types typically have five to seven slightly toothed leaflets, though some species can have more than nine leaflets. The nuts are encased in a hull with distinctive suture lines, which allow the hull to easily break apart from the shell of the nut.

Hickory nuts are sweet and extremely calorie-dense. They’re typically eaten raw, straight out of the shell. They can also be pressed for an oil that can be used in salad dressing or for sauteing. Traditionally, Native Americans cooked the nuts down into a sweet, fatty porridge.

A species in the hickory family, the pecan is more commonly found in the Midwest to southeastern portion of the U.S. It also has compound leaves, though with a higher leaflet count than the other hickory species. The oblong-shaped nut is about 2 inches in length with a thin, darkish red-brown shell.

The pecan is a sweet nut that stars in pralines and the pie for which it is the namesake. While your homemade sweets always benefit from the inclusion of this nut, it has also been lauded for its numerous nutritional qualities that benefit the heart, gut, bones and immune system. To that end, sprinkle some on a salad, toast them with some veggies or pop them in a batch of homemade granola. If you seek a way to put your foraged pecans to use, the internet has no shortage of recipes to get you started.

Advantages of Installing a Timer Switch 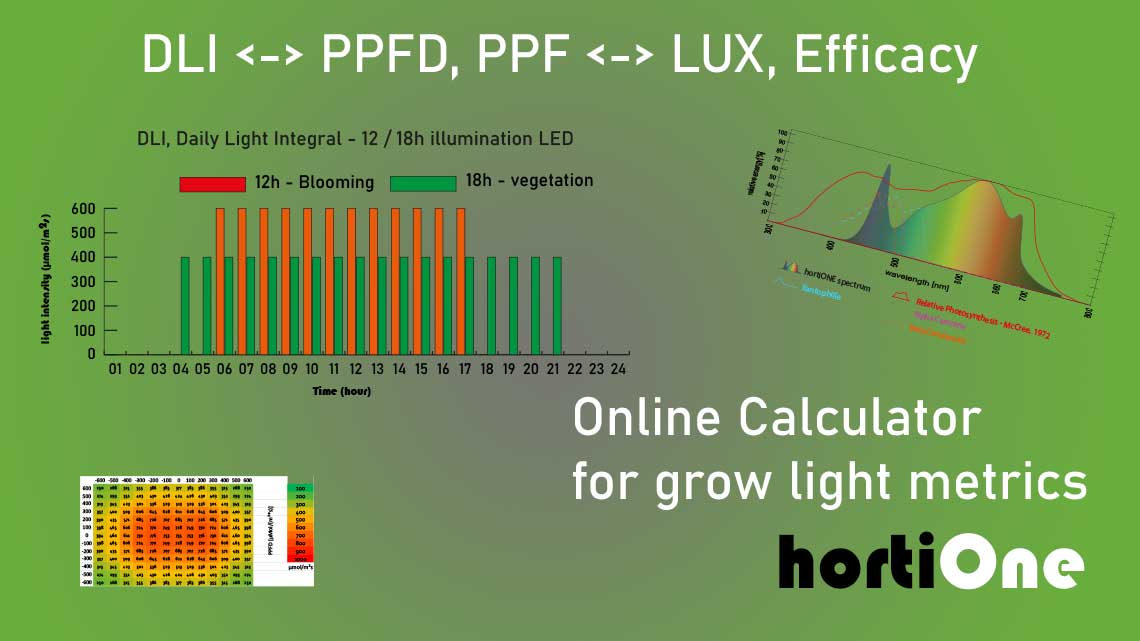 Tree fruits more before it dies

Use Clicker Training to Condition Your Goats' Behavior 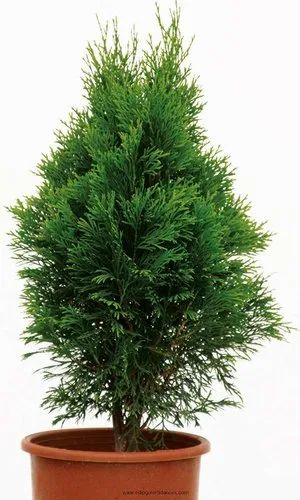 Is christmas tree an indoor plant 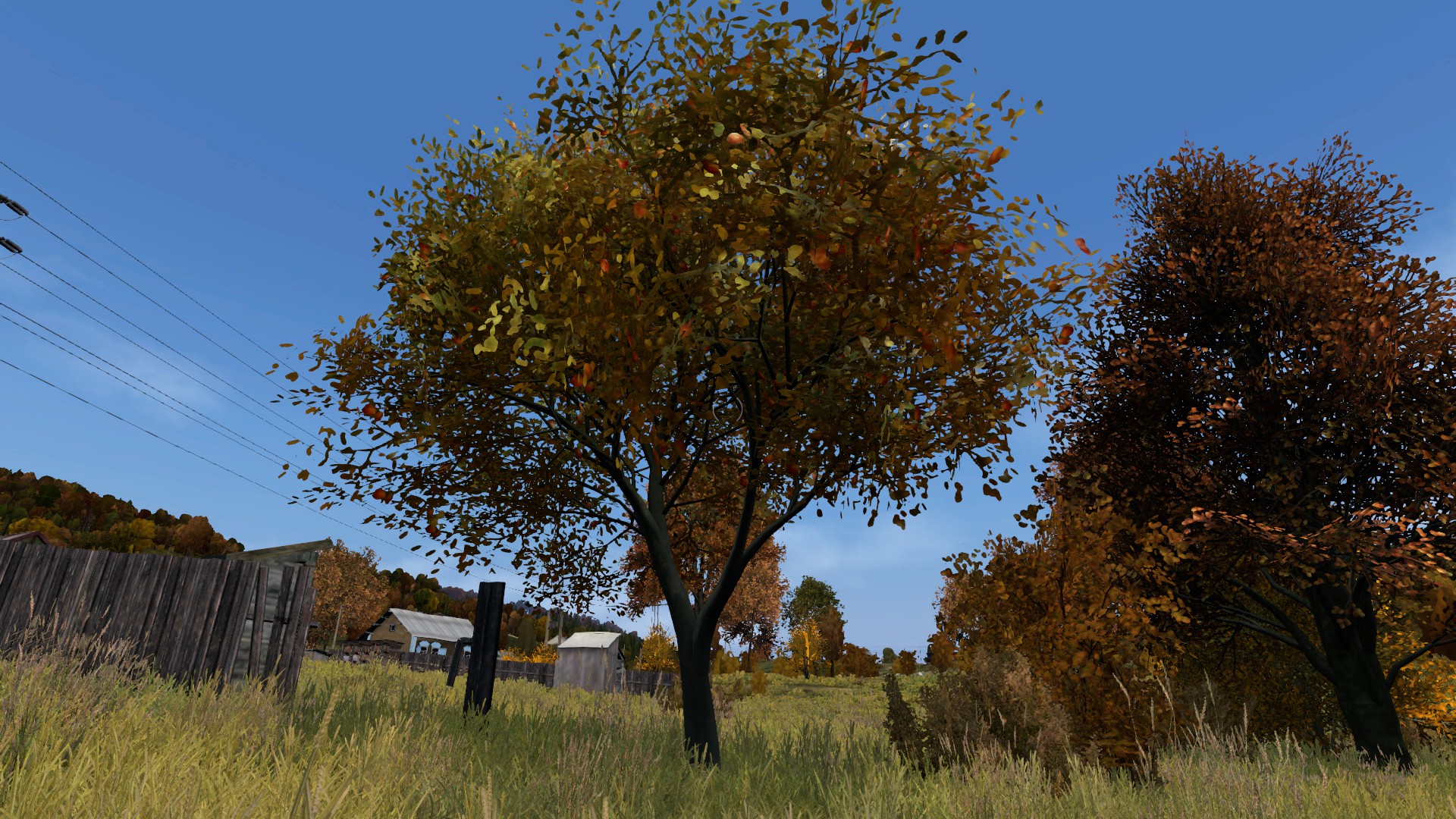 How to Install a Motion Sensor Light Switch